They have also released  the mobile version of this game which automatically became a hit due to its popularity and great interface and gaming environment. They introduced a concept of pass where user buys a pass and get rewarded for completing the task in game. 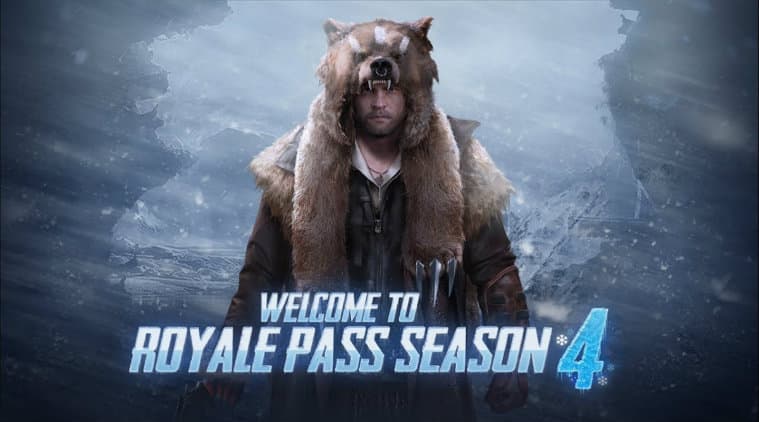