PUBG Mobile has been doing phenomenal in the mobile gaming  industry taking competitions to an another level.Currently no other game comes closer to the gameplay of PUBG. So developers are not leaving any possible way to keep that best position of number one alive. We have recently seen the update 0.9.0 with the season 4 and yet we have this quick 0.10 update which bring great awesome stuffs and new excitement. 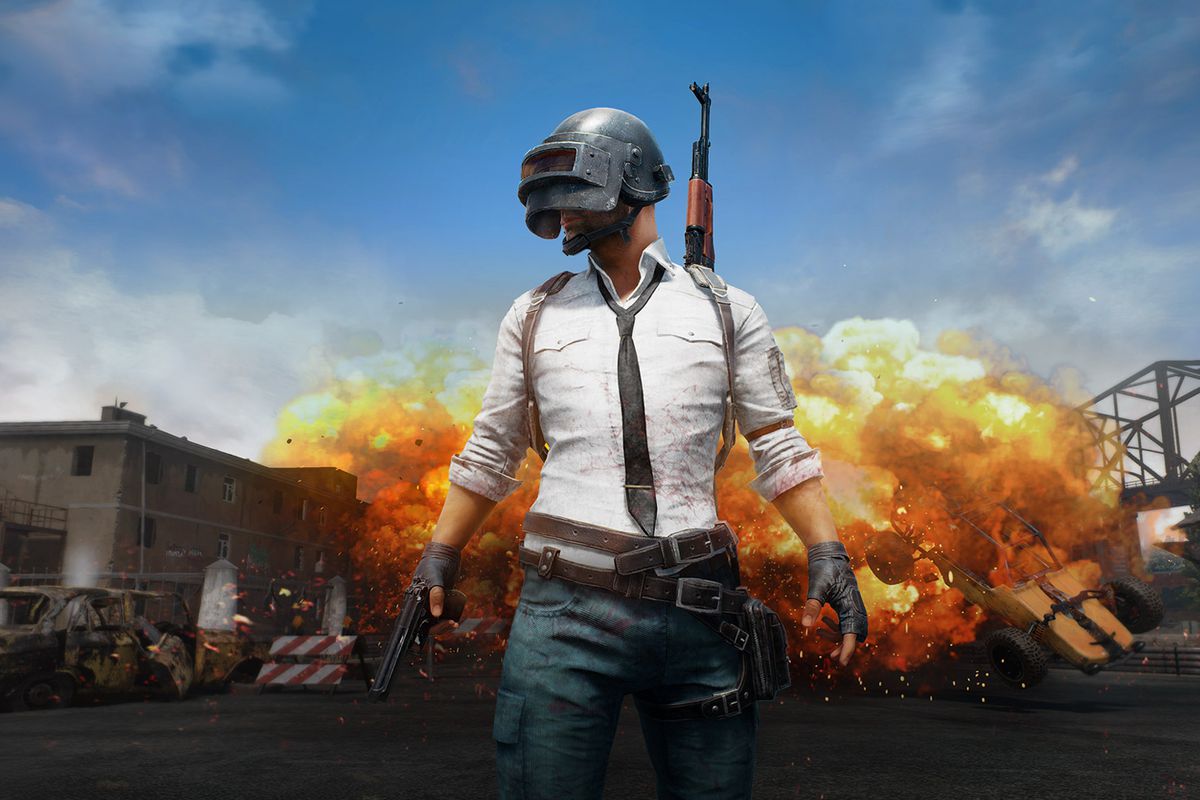 Pubg mobile 0.10 official release date remains the mystery but in the beta version players get MK 47 Mutant Gun and the Laser sight as the two new awesome addition.

We also expect snow map in this update or the update next to it.But here talking about the Laser Sight  it can be used with ARs,DMRs and SMGs  in the lower rail.But most specially in the pistol giving it a all new attachment slot which was not present first.

Using Laser Sight in the lower rail slot means players can no longer use any grip with the gun so losing up on recoil control. Laser Sight can be useful in a dark condition especially on pistols, But in PUBG Mobile unfortunately is isn’t all place even inside the house it is pretty lit up. 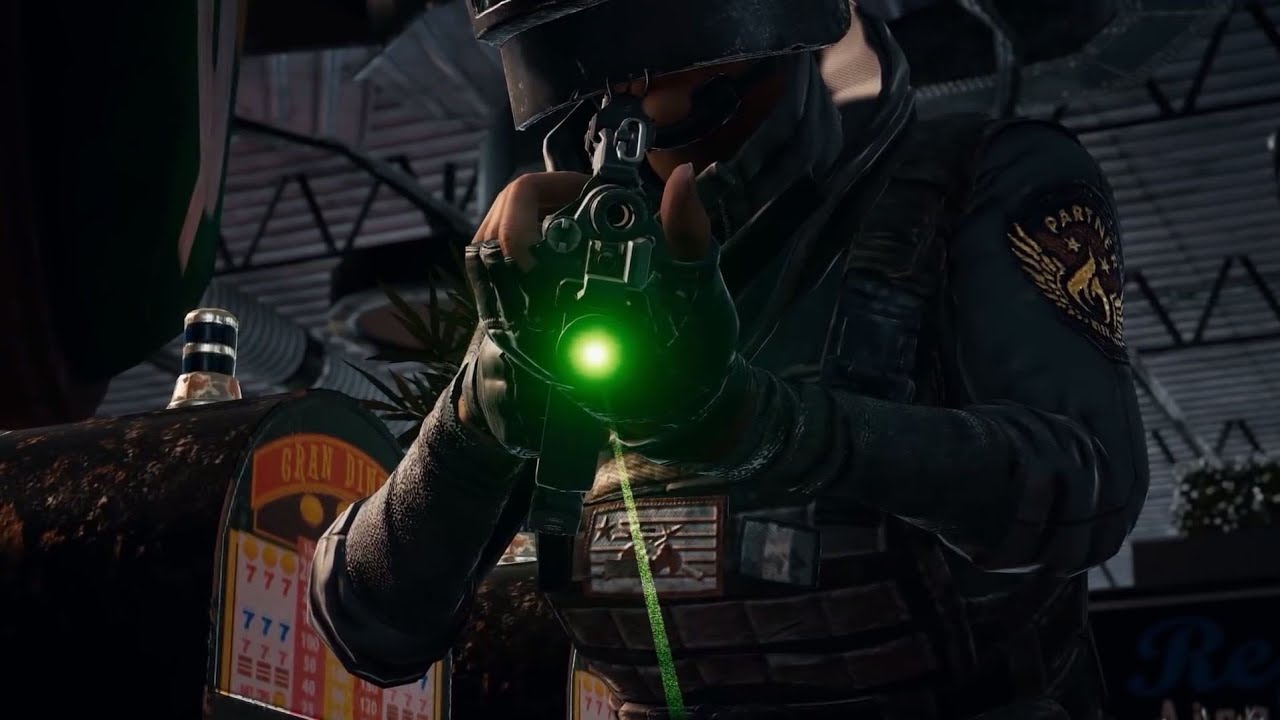 However Laser Sight reduces the bullet spread which occurs during the hip fire and soft aming , so basically it is on my opinion for close range call even though it is a laser .They have conform that it cant be seen on for long range without scope and if that’s the case scope is enough for the player to mark the enemy. Using scope and the Laser Sight doesn’t make any sense. If there’s no scope and player fortunately have a Laser Sight it might be helpful in close range. Or it is a unnecessary sacrifice of lower rail slot.

So this was my opinion what do you guy this please let me know in the comment section bellow and guy if you are new to the website please subscribe for bell notification.

One Reply to “Is PUBG Mobile latest addition Laser Sight worth use?”