Rockstar’s cowboy action-adventure game Red Dead Redemption 2 is the successful title. This open-world game offers excellent gameplay, graphics and huge map to explore with an incredible storyline. The game follows the story of Arthur and his survival against government forces, rival gangs and other opposers.

Activision’s gun is an action-adventure video game released in 2005. GUN features, Colton White, protagonist defending from bandit attacks. The game has side-missions, a multiplayer mode, and many more features in an open-world environment. You can explore the map, earn money and can buy various upgrades.

2007’s The Witcher is an action role-playing games developed by CD Projekt Red. The game follows the story of Geralt of Rivia, one of the few remaining witchers and his journey to slay deadly beasts. The Witcher is admired for its compelling characters, strong storylines and action.

Another open-world RPG The Elder Scrolls III: Morrowind is the third instalment in the series developed by Bethesda Game Studios. The Elders Scroll 3 takes place on Vvardenfell, an island in the province of Morrowind. This title focuses on exploration, fantasy elements with the well-structured storyline and impressive characters development. The best part is, it is easily playable on your low-end PCs.

GTA San Andreas broke the gaming market. San Andreas is the most popular GTA game. The game immerse you in the city and every minor element of GTA San Andreas. Get in the shoes of CJ, navigate his way around, from gang wars in the neighborhood to government conspiracies.

The third main installment in the Far Cry series- Far Cry 3 is a first-person shooter developed by Ubisoft Montreal. The game was released in 2012 which mainly focuses on combat and exploration. The story revolves around protagonist Jason Brody who must save his friends, who have been kidnapped by pirates, and escape from the island. 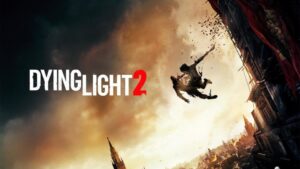 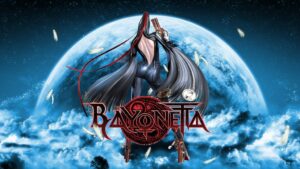