Playerunknown’s Battlegrounds is the most popular battle royale game currently in the gaming world. It has captured  tremendous audience and after its huge success on PC, it was released on Android and iOS which was very well received. Today, Tencent developers, has released the latest iteration of PUBG mobile that is PUBG Mobile 0.10 Lightspeed Version. 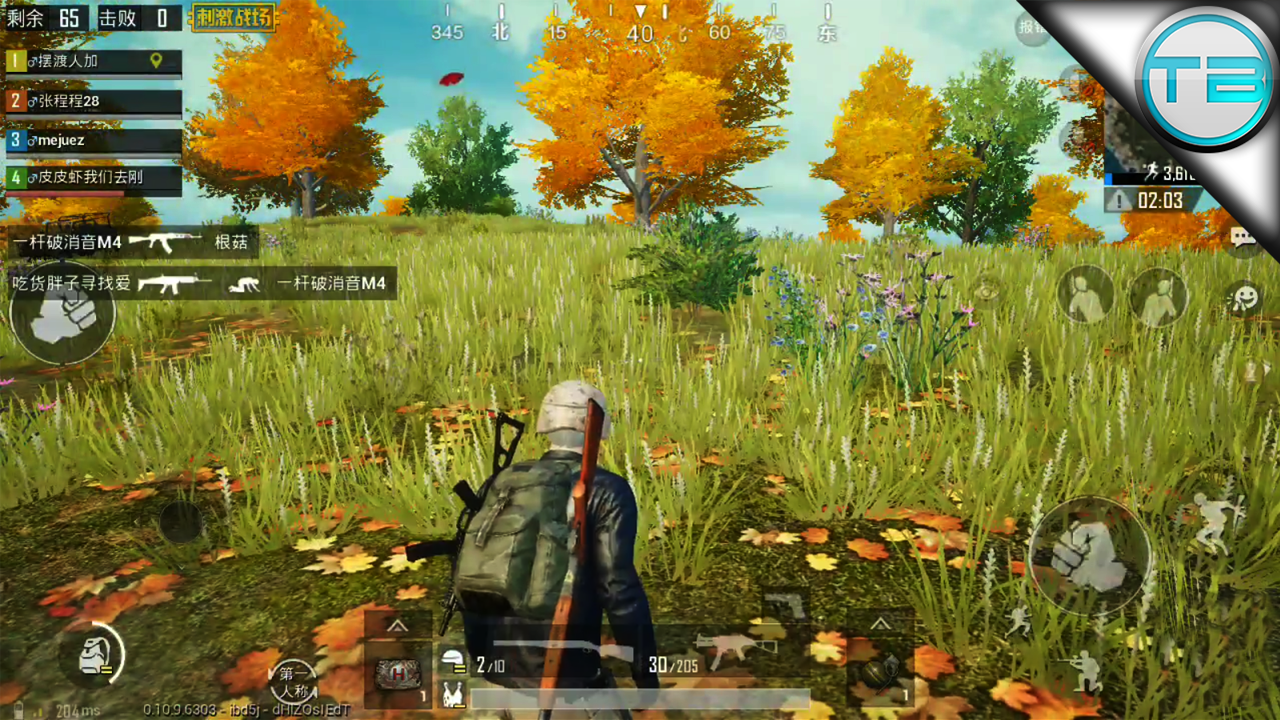