Playerunknown’s Battlegrounds is the most popular battle royale game currently in the gaming world. It has captured  tremendous audience and after its huge success on PC, it was released on Android and iOS which was very well received. Today, Tencent developers, has released the latest iteration of PUBG mobile that is PUBG Mobile 0.7.1 Chinese. However, as is the case every time, the release is meant for China only. For players from rest of the world, we will show you how to download PUBG Mobile 0.7.1 Chinese version.

China, as usual, is the first country to receive the update but worry not as you can easily download the PUBG mobile 0.7.1 APK file and install it on your Android smartphone irrespective of the country you belong to. 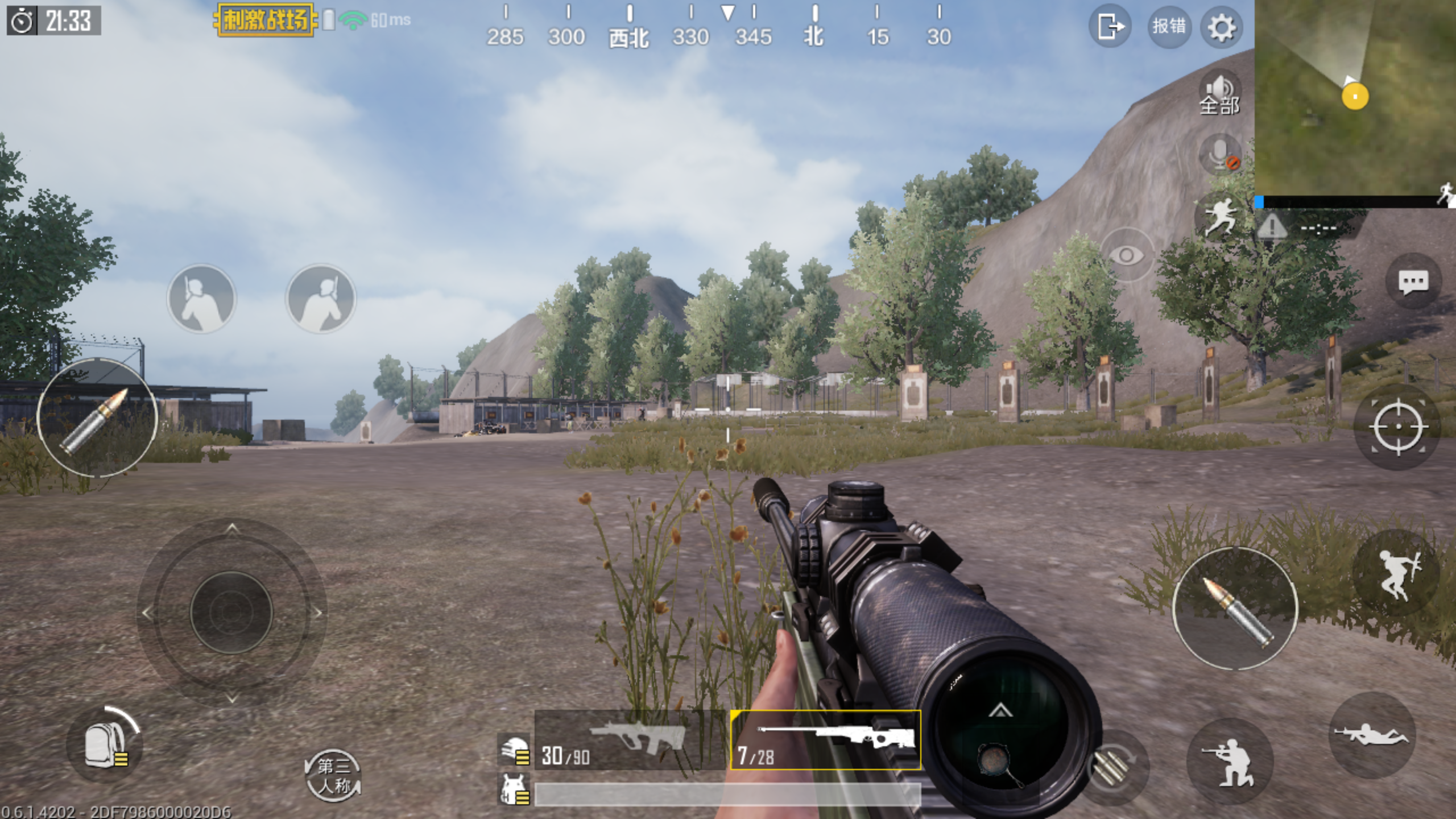