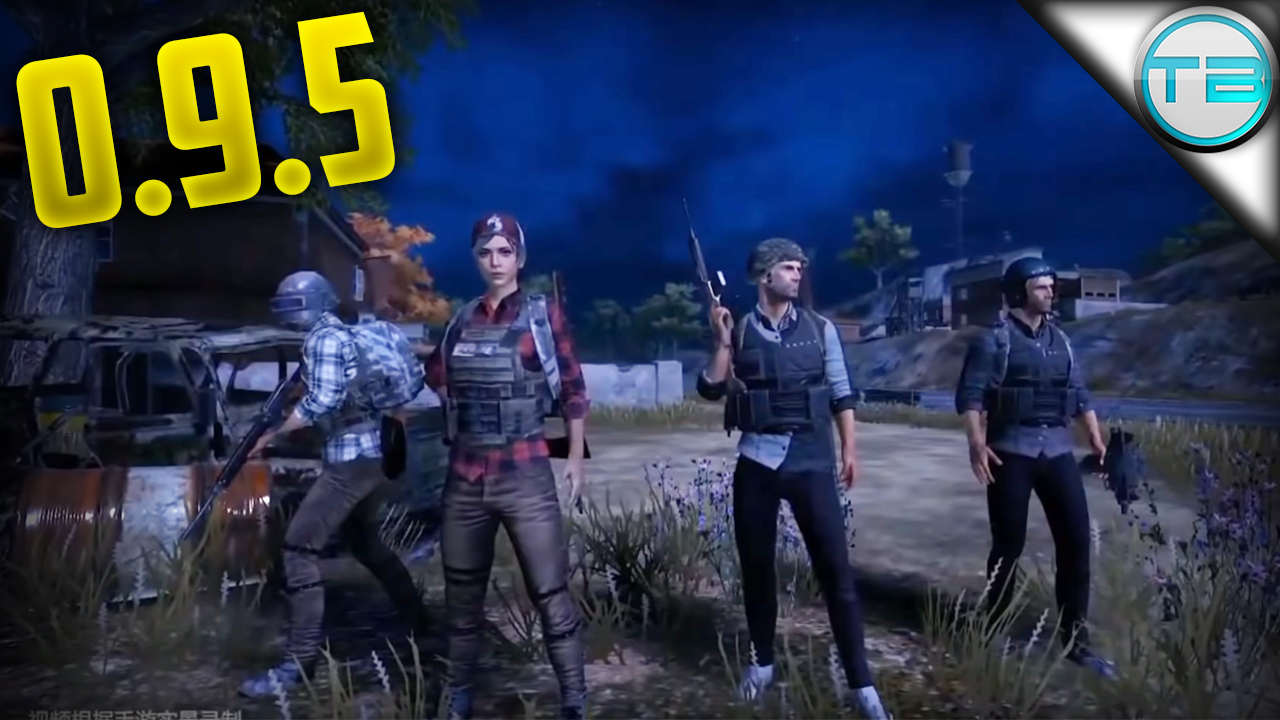 – Car radios can be turned off.

– Head of clan can’t kick out players joined in less than 24 hours.

– Reduced effects of adding the lumbar shot to the bullets under the armpit.