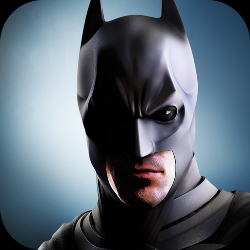 The description of The Dark Knight Rises

The game features gameplay as Batman or Catwoman through 8 exciting levels ranging from the Gotham Streets to Stock Exchange. As the player advances through the levels, they unlock various gadgets, vehicles and upgrades against the villain Bane.