Epic Games Fortnite Chapter 2: Season 2 is finally here. Season 2 Update is available to play on all platforms including PS4, PC, Xbox One, Switch and mobile devices. Season 1 was the longest running chapter in the game to last for five months. This new chapter has several updates like minor changes in map, new theme, etc.

Season 2 brings us new Battle Pass with many new rewards, items and skins available to buy for $10 USD. Battle pass will unlock the rewards for 100 levels which consist of new weapon skins, outfits, emotes and items in-game shop. You can earn up to 1500 bucks to buy your way into next season’s battle pass. Watch the Fortnite Chapter 2 – Season 2 Trailer below:

Season 2 trailer revealed a new Deadpool skin that players can expect soon in the game. The launch date and other details are still unknown. Mostly it is expected to tie up with special weekly challenges in-game. Other skins in game includes Golden armed Midas, a musclebound cat named Meowscles, etc. Well, Epic Games also haven’t released the patch notes for this new update.

Chater 2 Season 2 portrays a new spy theme, where players are free to choose between Ghost and shadow factions and will be rewarded depending upon choices.

Are you enjoying Season 2? Let us know in the comment section. 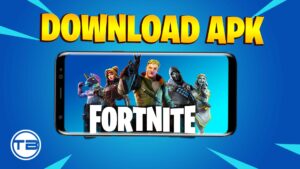 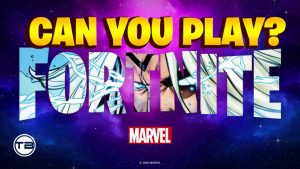 Will Fortnite Season 4 Run On iOS And Android? 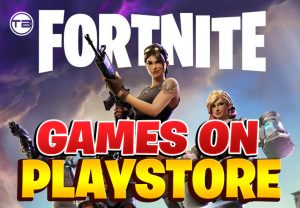