Sony announced a new upcoming PS5 event next week. The company announced a digital showcase event expected to last for 40 minutes will broadcast on Wednesday, 16th September. The event promises updates from first-party Sony game studios, and may also announce new third-party and third-party games for the next-gen game console. In a blog post, the company said this showcase will “feature updates on the latest titles from Worldwide Studios and our world-class development partners.”

Sony portrays the event as “one more look at some of the great games coming to PS5 at launch (and beyond!)”. The PlayStation 5 showcase event may answer all your questions related to PS5.

We may also get PS5’s price and release date on Wednesday as PS5 is rumoured to hit retail shelves in November. Microsoft recently unveiled their next-gen smallest Xbox ever ‘Series S’. Microsoft may reveal the pricing and release date of next-gen console next week as well. We may witness the pricing competition next week between Xbox Series X and PS5. It’s only a matter of time until then.

However, Sony hasn’t disclosed any Intel regarding release date and pricing of PS5. But, pre-registration are opened for PS5 preorders from last month.

If Sony reveals the price and release date, it’s also likely to start pre-orders for the new console on the same day or within next week.  Sony’s PlayStation 5 Showcase event will create hype around PlayStation 5 console. 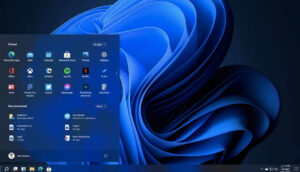 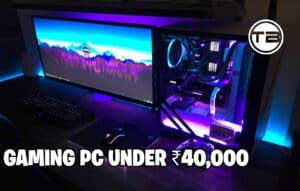 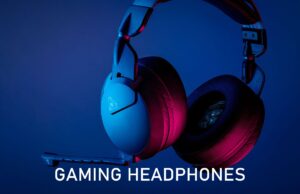 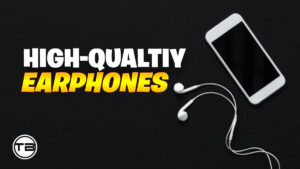