This 2D Game might look somewhat dull but has a great story line to keep you stuck on your chair. The game gives some overview of an upcoming game. You have to solve quest, uncovering mysteries and many more.

War Selection is a battle strategy action game where you build your empire from the Stone Age to Modernity. The game begin in the Stone Age and you choose your culture, which determines the military advantages you’ll have as you progress through the ages. Battle in solo mode or fend off rivals in 62-player battles for world dominance. It is a 62 player RTS game.

Neon Beats is a 2D rhythm based platform game that gets difficult at as we progress. Fast pace survival , geometry based game stylish visuals with challenging gameplay all set to a stellar electronic soundtrack. You control a cube that must navigate one of four different levels, jumping across or between different obstacles to try and reach the goal. Various parts of the level can also help or hinder your progress from spikes that end the game to bouncing circles that give your jump a boost. We have to navigate through it to beat the game.

Undefeated is an action hero game from single Japanese developer. Our character has a superhuman strength with no health bar. As the name suggest, protagonist remains undefeated throughout the game. The army of enemies menacing his city couldn’t possibly hurt him instead we have to perform a hero task like defeating bad guys, rescuing civilian and helping others etc. Honestly it’s a superhero fan game.

Darwin Project is a survival battle Royale game though nowhere near to Fortnite and others.

Darwin Project is a free-to-play multiplayer online battle royale game by Scavengers Studio. Ten players are dropped into a snowy arena made up of seven tiles where they have to survive extreme environmental conditions, track opponents, set traps, and use the Bait-N-blat technique to win. Players are armed only with an axe and bow they can craft and upgrade their weapons.

Ironsight is a first-person shooting game with futuristic warfare, drone systems and weaponry. This is an online shooting game where two factions fight over the last of the planet’s dwindling resources.

Ironsight offers top-notch visuals and dynamic battlefields. You have tons of weapons and drones to blow up enemies and kill them. This a must play FPS shooting with excellent action. If you love COD then I would recommend you to try it.

Hellbound: Survival Mode is a must play Steam game. The game gives you a classic DOOM experience with dangerous creatures hauling around you. It is a fast pace action game with decent graphics.

In survival mode we have to battle against hordes of monsters in a small island until we die. The movement game mechanics are amazing with smooth gameplay. It’s a must try free game.

I would say, Z1 Battle Royale is underrated Battle Royal game. But the growth of game has gradually increased last month in terms of play. Players are loving it because of its classic look, smooth gameplay and controls.

From Daybreak Game Company, Z1 Battle Royale is a free-to-play battle royale game where hundred players compete against each other in a last man standing deathmatch. Players can choose to play solo, in a duo, or in groups of five, with the goal of being the final person or final team remaining.

The player controls a single character from an overhead perspective and explores large outdoor areas and caves or dungeons, battling monsters and fulfilling quests from non-player characters to gain experience points and equipment. Players can initially choose from six available classes to play – Duelist, Marauder, Ranger, Shadow, Templar and Witch. Each class has its own attribute.

Destiny 2 is a free-to-play online-multiplayer first-person shooter video game developed by Bungie. Destiny 2 is one of best games on steam with high budget production. Gamers can enjoy it free for a while on Steam.

The Game is set in a mythic science fiction world; the game features a multiplayer shared-world environment with elements of role-playing games -PvP & PvE. Destiny 2 features an optimal way of matchmaking called “Guided Games”, which allows players to search for clans who may need additional players for activities, such as strikes or raids. 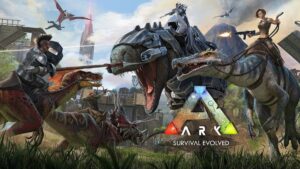 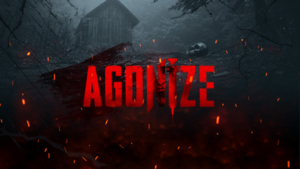 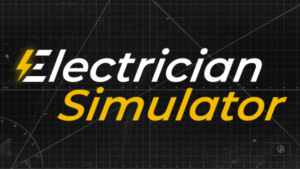 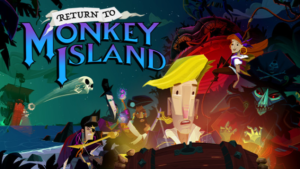