We have already covered the best games in other categories like Action a, adventure and Low-end. Let’s have a look at Best Zombie Survival Games for Android to play in October 2020.

The Forest is a survival game by indie developers Endnight Games. You are alone survivor who has to survive against mutants and cannibals. The protagonist of the game Eric Leblanc’s plane crashed onto an unknown island, you have to save your son Timmy kidnapped by cannibals.

Night of the Dead

Night of the Dead is a newly launched game where you have to survive on an island against hordes of zombie. Protagonist Lucy wakes up from a human experiment surviving against zombie. You have to contact another group of survivors to get out of deadly island safely.

Dying Light is a survival game developed by Techland. The protagonist Kyle Crane is an undercover agent sent to infiltrate a quarantine zone in a city. The game features a dynamic day-night cycle. Zombies are clumsy at day and aggressive at night. YOu have to survive against all.

7 Days to Die is another great survival game that takes place after the Third World War that destroyed most of the world, except for several areas. This game also features a dynamic day/night cycle where you have to survive against zombies

DayZ is an open-world survival game where an unknow disease has turned people into zombies. You are up against these zombies who have to avoid zombies in order to survive and also look for water, food, medicine, and weapons. 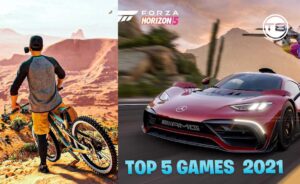 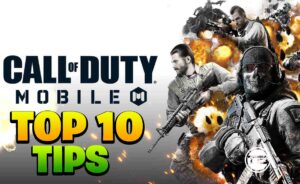 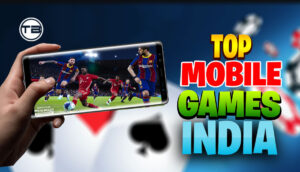 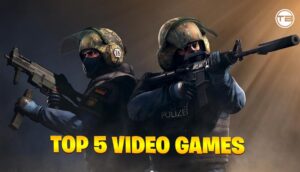